Dry Eye (DE) disease is a multi-factorial condition that is difficult to diagnose, in part due to the inconsistent results and subjective testing methodologies. Currently, the ophthalmologist utilizes several tests, some of which are invasive, to diagnose DE. The ensemble of tests provide a rough idea of the DE condition but often enough dry eye signs (tests) and symptoms (patient reports) show little correlation.

DE is either caused by decreased tear production or increased tear film evaporation. Both phenomena are associated with the aqueous sublayer of the tear film. No test however can currently measure this segment directly.

DE is considered an epidemic in the western world, as a result of:

An estimate of the population in need varies; the minimum estimate is 300 million people in the western world representing a medical market of more than $4 billion.

Improved diagnosis of the tear film structure and its deficiencies will enable medical professionals to better monitor and tailor the dry eye treatments to the individual patient.

AdOM’s TFI can offer better targeted remedies for suffering patients to improve their well-being and reduce the burden on ophthalmology care centers, in essence - a game changer. As Prof. Trokel states it “[The TFI is] Perhaps as significant as Hans Goldmann’s applanation tonometer in the later 30s”. 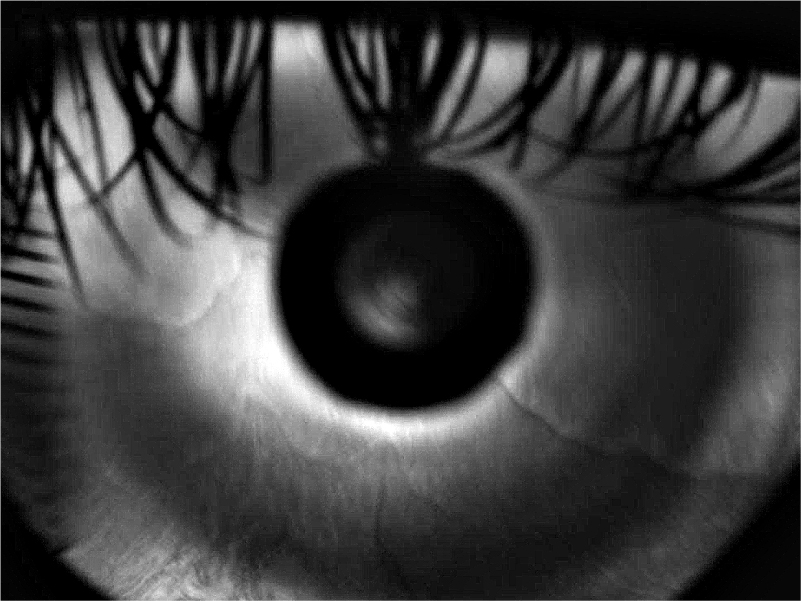